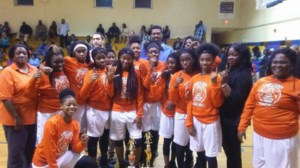 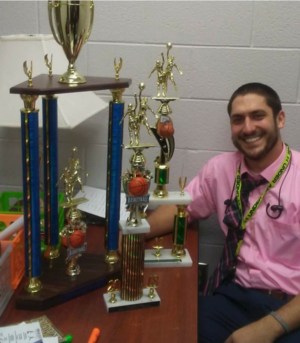 The Hardeeville-Ridgeland Lady Canes win the I-95 Championship.

The Hardeeville Ridgeland Lady Canes completed a successful 2017-2018 campaign. They capped off a perfect 16-0 season with an I-95 Championship. They defeated St George Middle School in the championship game 43-32. They were led by Nykierra Scott with 17 points and Janiyah Chaneyfield with 10 points. Along with an I-95 Conference Championship, the Lady Canes were also crowned as the Colleton County Christmas Tournament Champs (second time in three years) and I-95 Regular Season League Champs. The Lady Canes are coached by Coach Wes Estock (HC), Coach Angel Spencer, Coach Bobby Riley and Coach Natasha Johnson.